Skybox is the vehicle of Chicago musicians Tim Ellis and Christian Fields, along with a rotating cast of musicians that fill out the lineup. In 2006 the band released Arco Iris, their debut record, which makes a certain small but distinguished group of people grin uncontrollably. After several U.S. tours in support of the record the band is now readying the follow up with acclaimed producer Sean O'Keefe at Smart Studios in Madison, WI. The band toured heavily in support of the record 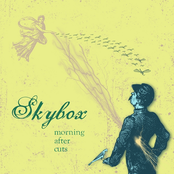 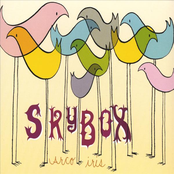