Speed the Plough is a New Jersey-based band that has been playing since 1984. The name, from an old Scottish folk song, was plucked from a book of sheet music just days before our first gig, which was at Maxwell’s in Hoboken, NJ. Founded by John and Toni Baumgartner and Marc Francia, the band has had numerous line-ups over the years, including former members Rich Barnes, Stanley Demeski, Jim DeRogatis, John Neilson, Chris O’Donovan, Frank O’Toole, Pete Pedulla, and Brenda Sauter. 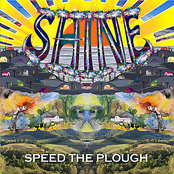 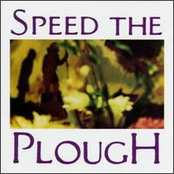 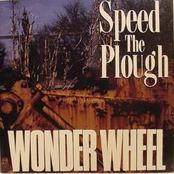 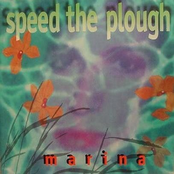 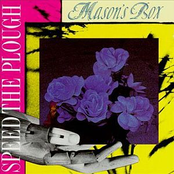 The Plough and the Stars

The King Of Luxembourg