Stein Torleif Bjella (born in 1968) is a songwriter and musician from Øvre-Ål, Norway. His debut, Heidersmenn, was released in 2009 and produced by Kjartan Kristiansen, known from DumDum Boys. Geir Sundstøl and Lars Haavard Haugen were some of the artists who contributed on the album. For the debut, Bjella picked up two nominations for Spellemannsprisen 2009 (the norwegian Grammy) in the categories Best Folk and Best Lyricist. In 2011, Bjella's second album, Vonde visu was released to great reviews. http://www.steintorleifbjella.no/ 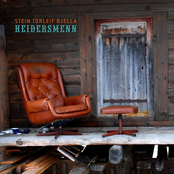 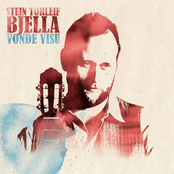 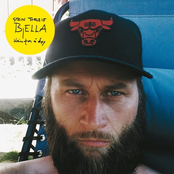