Teddybears STHLM (Teddybears Stockholm) is a Swedish rock band that formed in 1991 as a hardcore band under the name Skull. The band initially consisted of singer Patrik Arve and the brothers Joakim Åhlund and Klas Åhlund, before drummer Olsson joined them. They released their debut album You Are Teddybears in 1993 and their second album, titled I Can't Believe It's Teddybears STHLM followed in 1996. Their third album Rock'n'Roll Highschool came out in 2000 and consisted of electronic elements 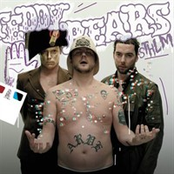 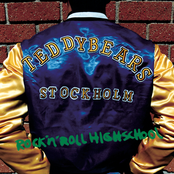 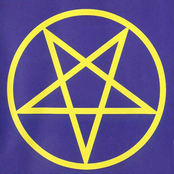 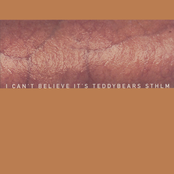 I can't believe it's Teddybears Sthlm