Tehosekoitin was a Finnish rock band formed in 1991. The band made music with traditional rock 'n roll attitude. Besides pure rock 'n roll, they also made some songs which were more like jazz, blues or tender ballads than actual rock. Tehosekoitin was really popular in Finland. Tehosekoitin founded their own record company Levy-Yhtiö, which ended to be managed by Ari Tianen the guitarist of Tehosekoitin. made their first three recordings "Greatest Hits II", ". 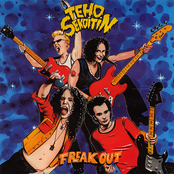 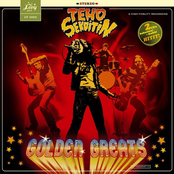 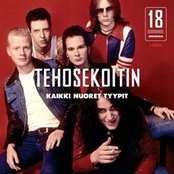 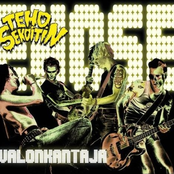 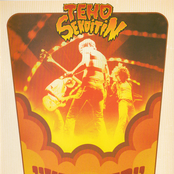 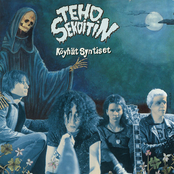 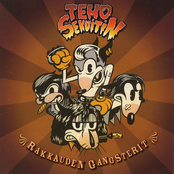 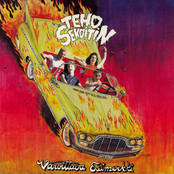 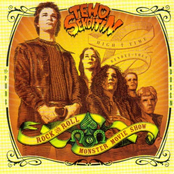 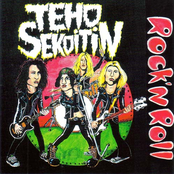 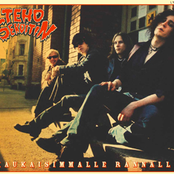 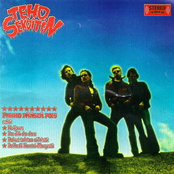 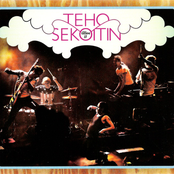 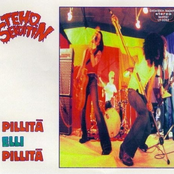 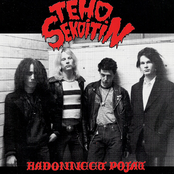 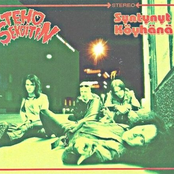 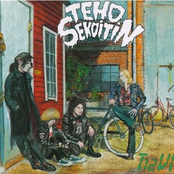 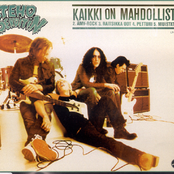 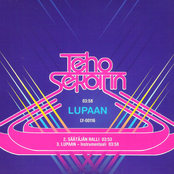 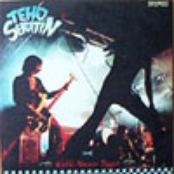 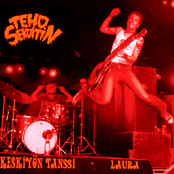