The Aislers Set is an indie pop band that formed in San Francisco in 1997 after the break up of chief songwriter Amy Linton’s former band Henry's Dress. The Aislers Set's music is heavily influenced by C86-style British indie pop. Their first record, Terrible Things Happen was released in 1998 receiving glowing reviews in CMJ, The Big Takeover, and numerous indiepop zines, earning enough of a following to generate a tour of Japan in April 1999. 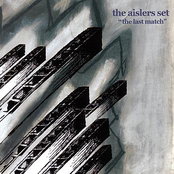 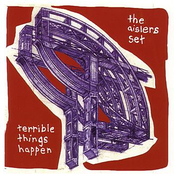 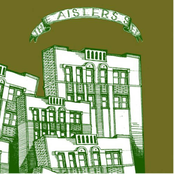 How I Learned to Write Backwards 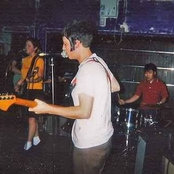 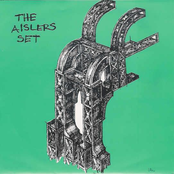 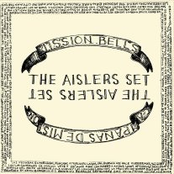