For a while, the Chesterfields' charming, jolly guitar pop, was very much in vogue. They were formed in Yeovil, Somerset, England, in the summer of 1984, by David Goldsworthy (guitar/vocals), Simon Barber (bass/vocals) and Dominic Manns (drums). In 1985 they were joined by guitarist Brendan Holden. They contributed 'Nose Out Of Joint' alongside a track from Scotland's Shop Assistants, whom they joined at Bristol's Subway Organisation Records in time for the EP A Guitar In Your Bath ( 1986), four slices of frothy guitar pop. 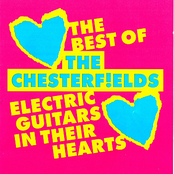 Electric Guitars In Their Hearts. The Best Of The Chesterfields 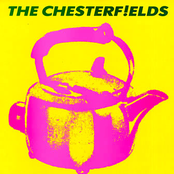 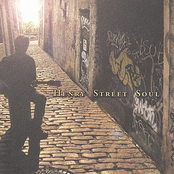 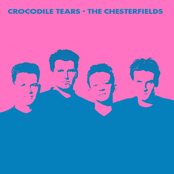 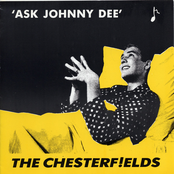