There are at least two outfits who call themselves The Doll. 1.: The Doll were a punk rock/new wave band from London, England, who had a top-thirty hit in 1979 with "Desire Me". History The Doll formed in October 1977 with a line-up of Marion Valentine (vocals, guitar), Adonis Yianni (keyboards), Christos Yianni (bass guitar), and Mario Watts (drums). They were signed by Beggars Banquet Records, who included their track "Trash" on the Streets compilation and issued their debut single, "Don't Tango on my Heart", in January 1978. 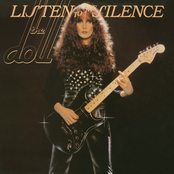 Listen To The Silence 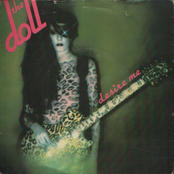 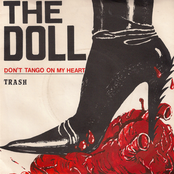 Don't Tango On My Heart