Baz, Frog, Mark and Stan were pioneers of Casio pop. From Norwich and combining bucolic subject matter with the bright new sound of the Casio VL-Tone, the Farmers Boys made a couple of singles for The Higsons' Waap label before signing to EMI where they made two enjoyable albums and reached No 41 in the singles chart. Their smart pop proved precursor to better known bands such as the Housemartins. Baz later formed the Avons. 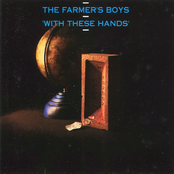 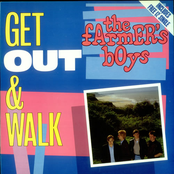 I Think I Need Help 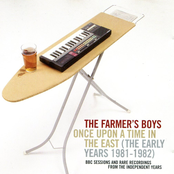 More Than A Dream

I Built The World