Straight out of Oakland, the Matches set the California music scene on fire thanks to twelve explosive, hook-injected songs recorded on the cheap in their basements and living rooms. Coupled with an unstoppable work ethic that included the band's very own "Commotion Promotion" tactics, buzz on the quartet's self-released debut E. Von Dahl Killed the Locals and the live shows that supported it spread like a virus to music enthusiasts up and down the Golden State and, as they toured small venues relentlessly, across the country. 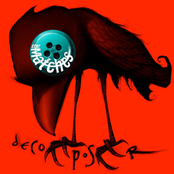 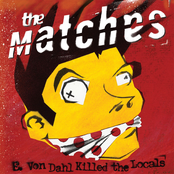 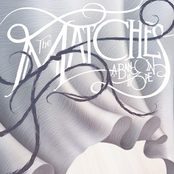 A Band In Hope 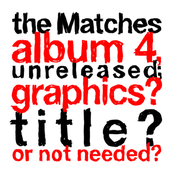 the Matches album 4, unreleased; graphics? title? or not needed?