There are three bands called The Motels. 1) An 80s new wave band from Los Angeles, California. 2) An alternative/indie band from Rio de Janeiro, Brazil 3) A punk/funk band from Glasgow, Scotland 1) The Motels are a New Wave music band from the Los Angeles area best known for Only the Lonely and Suddenly, Last Summer, both of which peaked at #9 on the Billboard Hot 100 in 1982 and 1983, respectively.* First incarnation Formed in 1971 in Berkeley 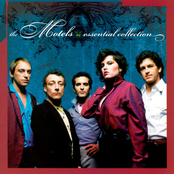 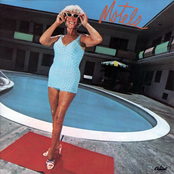 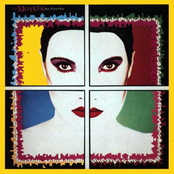 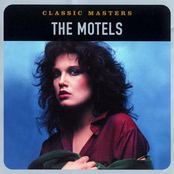 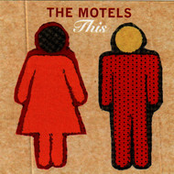 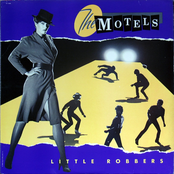 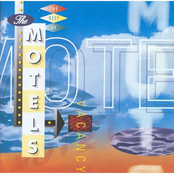 No Vacancy: The Best of the Motels 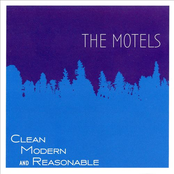 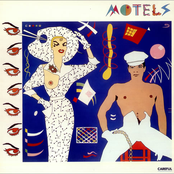 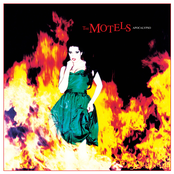