There is more than one band called "The Nails". None of which are to be confused with artists named Nails, which now redirects to its own page as opposed to this one. 1 . The Nails, a new wave band from Colorado, United States which formed in 1977, best known for the novelty hit "88 Lines About 44 Women" 2. The Nails, a dark metal band from Azerbaijan which formed in 2007 1. The Nails were a New Wave rock group formed in Boulder, Colorado, United States in 1977 and consisted of Mark Campbell (vocals) 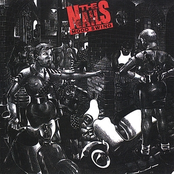 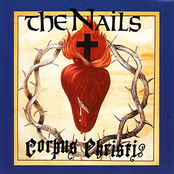 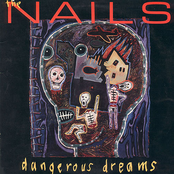