The Popguns were formed in 1986 in Brighton with a line up of Wendy Morgan (vocals), Simon Pickles (rhythm guitar), Greg Dixon (lead guitar), Pat Walkington (bass) and a drum machine. After a couple of local gigs they were joined by Shaun Charman (ex-The Wedding Present on drums). And now 20 years down the road they have popped up again with a new album Pop Fiction released in December 2014 on Matinee Recordings. Back in 88 after a number of local gigs and a flexi-disc release 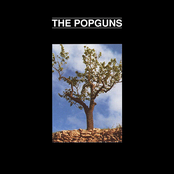 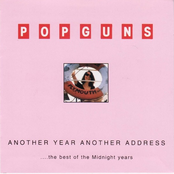 Another Year Another Address: The Best of the Midnight Years 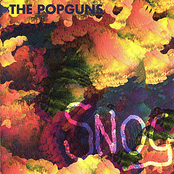 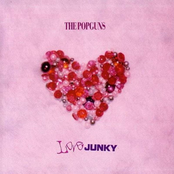 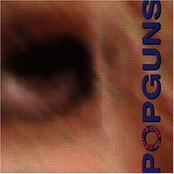