The Psychedelic Furs are an English rock band that was founded in London in the late 70s. They came together in England's burgeoning punk scene of 1977 and initially consisted of Richard Butler (vocals), Tim Butler (bass guitar), Duncan Kilburn (saxophone), Paul Wilson (drums), and Roger Morris (guitars). By 1979, this line-up had expanded to a sextet due to the addition of John Ashton on guitar and Vince Ely replacing Wilson on drums. The Furs initially used Martin Hannett as a producer 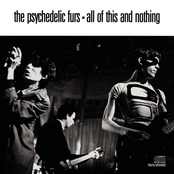 All Of this And Nothing 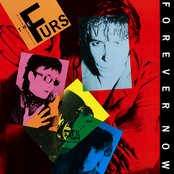 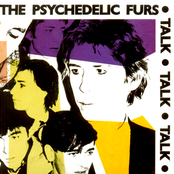 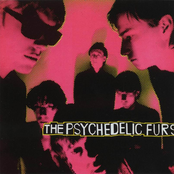 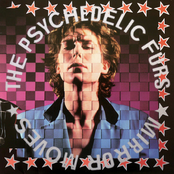 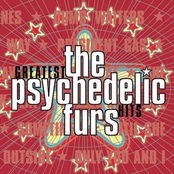 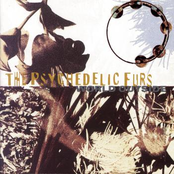 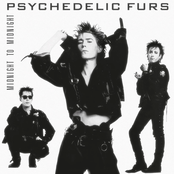 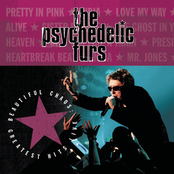 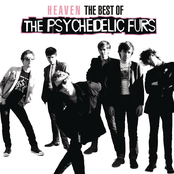 Heaven: The Best Of The Psychedelic Furs 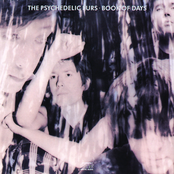 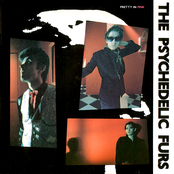 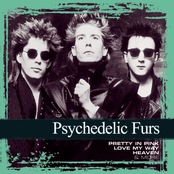 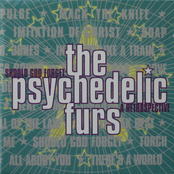 Should God Forget: A Retrospective 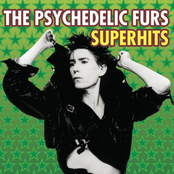 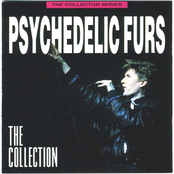 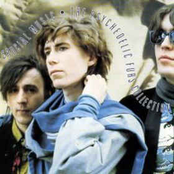