There are two bands named The Reels. 1. The Reels was an Australian rock music group which performed and recorded between 1978 and 1991. Best known for the song "Quasimodo's Dream", they reformed in 2008. 2. The Reels are a Scorching Blues Trio From USA. Early Days The Reels originated with the group Native Son (Mason, Hooper, Bliss and Newham), which was formed in the country town of Dubbo, New South Wales and played in the area for about three years, mainly playing cover versions of current and classic hits. 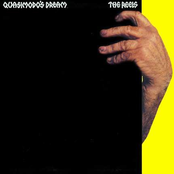 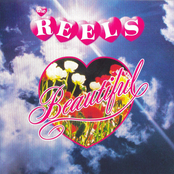 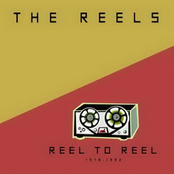 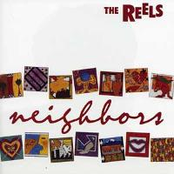 Kids in the Kitchen