There are three recorded bands with this name. 1. The Silencers from Scotland have existed since the late 1980s. They were formed from the ashes of the 1980s band Fingerprintz. The Silencers began their career with the 1987 album A Letter from St Paul. Although they had a couple of hits in their early career, the band were not rewarded with commercial success until the Scottish Tourist Board featured their version of the traditional "Wild Mountain Thyme", a hit which surprised everyone concerned. 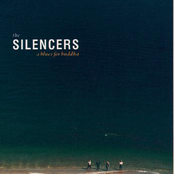 A Blues For Buddha 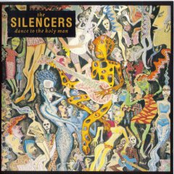 Dance to the Holy Man 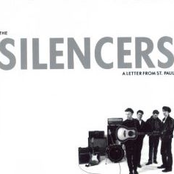 A Letter From St. Paul 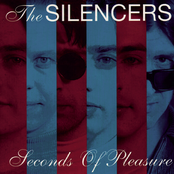 I Can Feel It 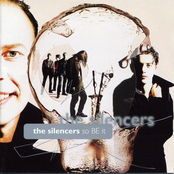 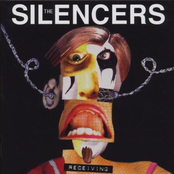 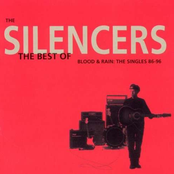 Lloyd Cole and The Commotions