Thomas Dybdahl (born 12 April 1979 in Sandnes, Norway) is a Norwegian singer/songwriter. To date he has released six albums, all with critical acclaim and commercial success in Norway and Denmark, as well as elsewhere. Before he went solo, he was the guitarist in the Norwegian band Quadraphonics. As well as a solo career, Dybdahl is also the lead singer in The National Bank, which consists of members from Jaga Jazzist and BigBang. In addition, Dybdahl contributed vocals on a few tracks for the popular British band Morcheeba 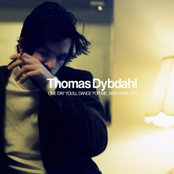 One Day You'll Dance For Me, New York City 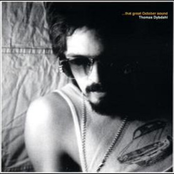 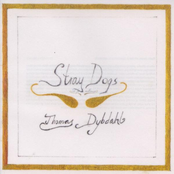 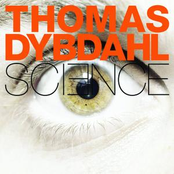 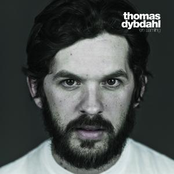 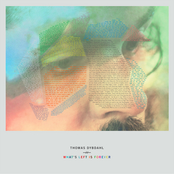 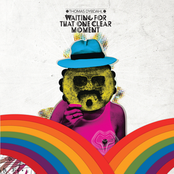 Waiting For That One Clear Moment 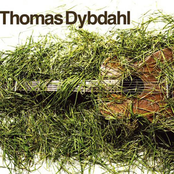 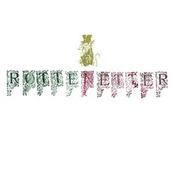 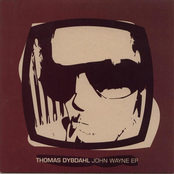