Thompson Twins were an English new wave band. The band formed in April 1977, and disbanded in May 1993. Massively popular in the mid-1980s, the band scored a string of hits in the UK, broke into the U.S. and Canada and enjoyed huge popularity around the globe. The band was named after the two bumbling detectives Thomson and Thompson from Hergé's comic strip, The Adventures of Tintin. In 1977, the original Thompson Twins lineup consisted of Tom Bailey (born January 18 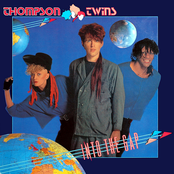 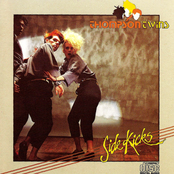 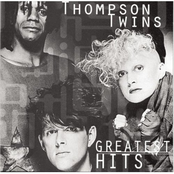 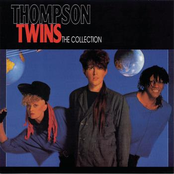 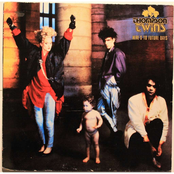 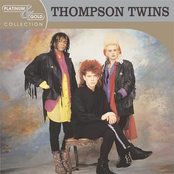 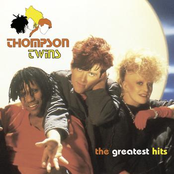 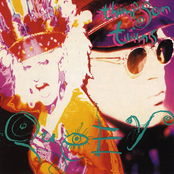 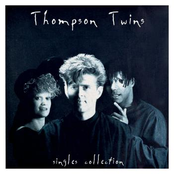 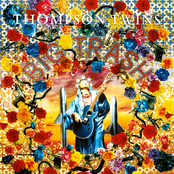 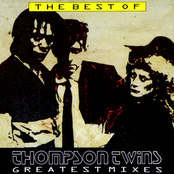 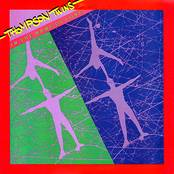 In the Name of Love 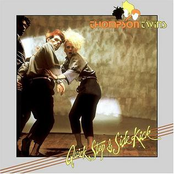 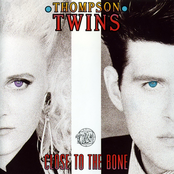 Close to the Bone