Tone Set was a Tempe, Arizona band that existed from circa 1981 to 1983. It consisted of Galen Herod and Greg Horn. They met while working for KAET, a Public Broadcasting station in Tempe. Their early sound was ostensibly synthetic, mixing very 'clean' synthesizer sounds with tapes. This was the sound of their first release, a 1982 cassette called "Cal's Ranch". It almost completely lacked vocals (the only exception was a line in "Wigglin Around In Middletown"). 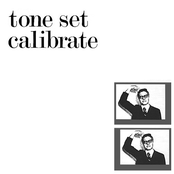 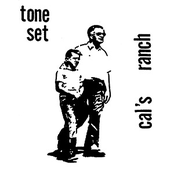