Trembling Blue Stars is a London based band led by former Northern Picture Library, The Yesterday Sky and The Field Mice frontman Bobby Wratten, considered by many the most brilliant and prolific songwriter in the recent history of British indie pop. Besides Wratten the current line-up includes Keris Howard, Beth Arzy and Jonathan Akerman, in many ways making the band an indie pop supergroup. The band was formed in 1995 and all the songs on the debut album 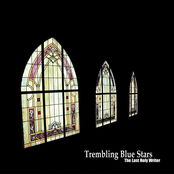 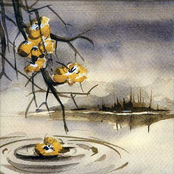 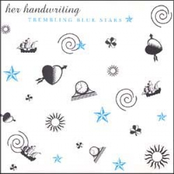 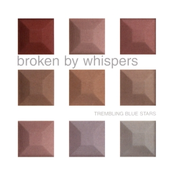 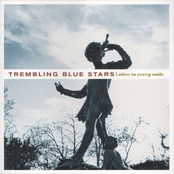 Alive To Every Smile 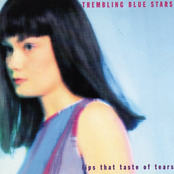 Lips That Taste of Tears 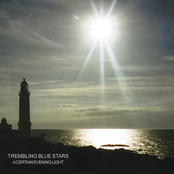 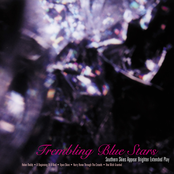 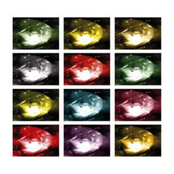 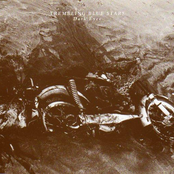 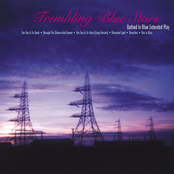 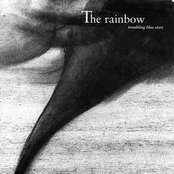 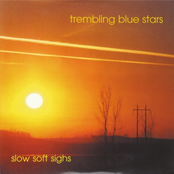 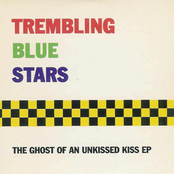 The Ghost of an Unkissed Kiss