Twice a Man are an electronic music group based in Gothenburg, Sweden, comprising members Dan Söderqvist and Karl Gasleben (born Ingemar Ljungström). Dan and Karl met in Gothenburg during the early 1970s when they played in groups Älgarnas Trädgård and Anna Själv Tredje. The duo was formed in 1978 as Cosmic Overdose. After changing their name to their current title in 1981, Twice a Man released their first album, Music for Girls, in 1982. 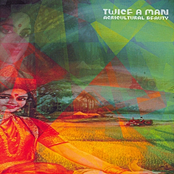 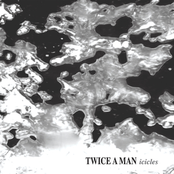 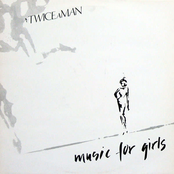 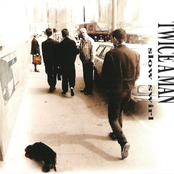 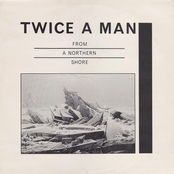 From a Northern Shore 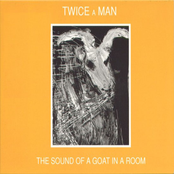 The Sound of A Goat in A Room 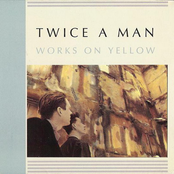 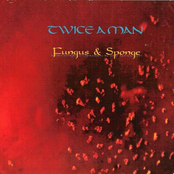 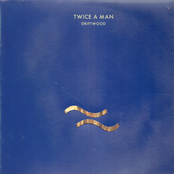 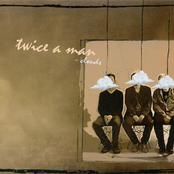 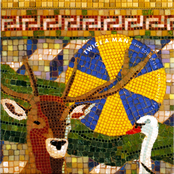 The Sound Isn'T Organized Yet 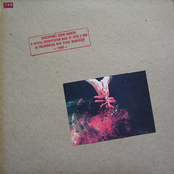 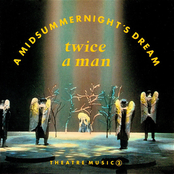 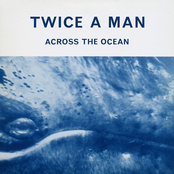 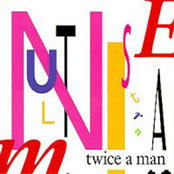