Twin Atlantic are from Glasgow, Scotland and were formed in early 2007 by Sam McTrusty (Guitar/ Lead vocals), Barry McKenna (Guitar/ Keyboard/ Cello/ Backing vocals), Ross McNae (Bass/ Keyboard/ Backing vocals) and Craig Kneale (Drums). They are currently signed to Red Bull Records. Their debut, A Guidance from Colour - EP, was recorded with Romesh Dodangoda (Funeral for a Friend, Glassjaw, Kids In Glass Houses) at Long Wave Studios in Cardiff and it was released January 14th 2008. 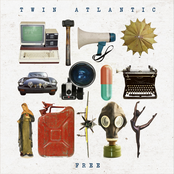 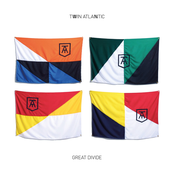 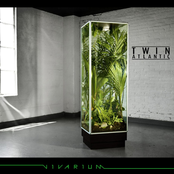 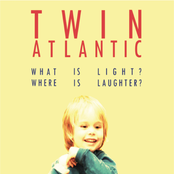 What Is Light? Where Is Laughter? 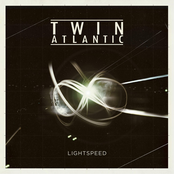 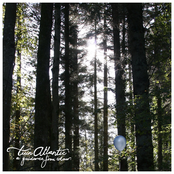 A Guidance From Colour 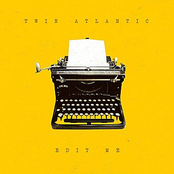 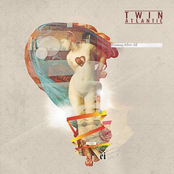 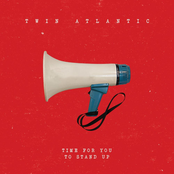 Time For You To Stand Up 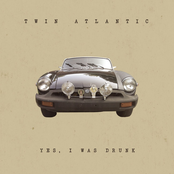 Yes, I Was Drunk 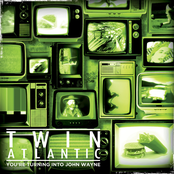 You're Turning Into John Wayne

You Me at Six