Micheal Ray Stevenson (born November 19, 1989 in Compton, California), better known by his stage name Tyga, is an American hip hop artist signed to Lil Wayne's Young Money Entertainment and Decaydance. He is of Vietnamese and Jamaican descent. He is the cousin of Travis McCoy, lead vocalist of the group Gym Class Heroes. In 2006 he released his first mixtape, Young on Probation, and released his debut studio album, No Introduction, in 2008. He has since released a further mixtapes 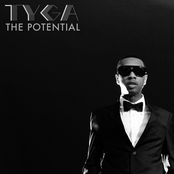 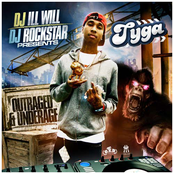 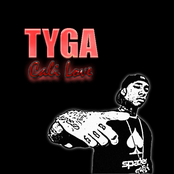 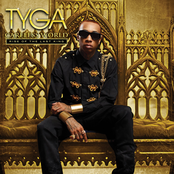 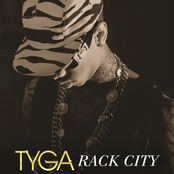 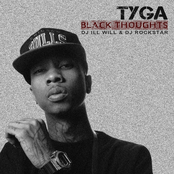 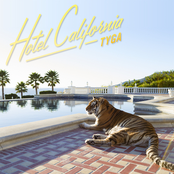 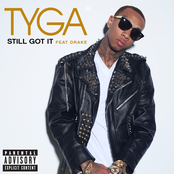 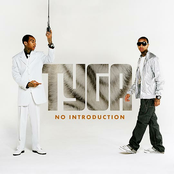 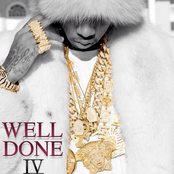 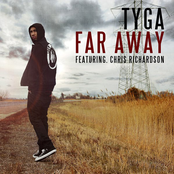 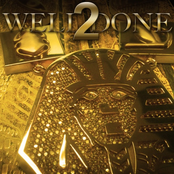 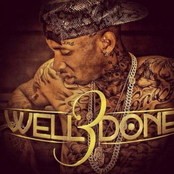