Vigil was a mid to late 1980s modern rock band based out of Baltimore, Maryland. The band formed originally under the name Here Today out of the Baltimore's modern rock/gothic music scene in the early 80's. A single Whistle in the Yard drew some attention from CBS Records, and the band was signed. In 1985, the band changed its name to Vigil, but was dropped by CBS. Vigil was quickly signed by Chrysalis Records, and in 1987 released their debut self titled album "Vigil". 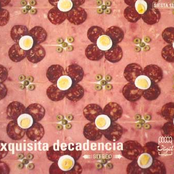 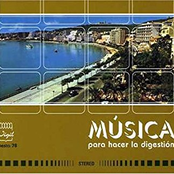 The Angels from Angel City