Αt the end of 1981 Kostas Pothoulakis (former member of parthenogenesis) and Anta Labara at keybords formed Villa 21. The punk and the new wave experience of pothoulakis in "parthenogenesis" and "the reporters" along with the music influences of the rest of band's members created the final sound of Villa 21.. Their first appearrance was at "sofita" club in 1982. In 1984 supported Nick Cave and the Bad Seeds and in 1987 "Membranes" and "Wipers". At Creep Records released their first single (1982) called "villa 21" 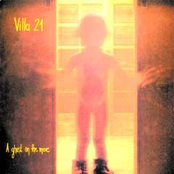 A GHOST ON THE MOVE 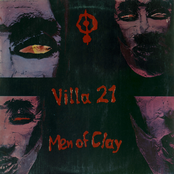 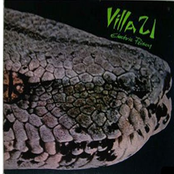 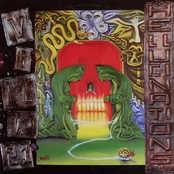 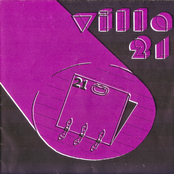 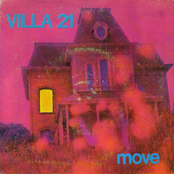 House Of The Damned E.P.