Yachts were a Liverpool, England, UK power pop band. The band was formed in 1976 in Liverpool Art College, the members where all members of the same art college as Deaf School two years before them. Yachts had the diverse influences of the emerging punk and earlier rock sound. Their quirky lyrical themes gave them distinction but the band folded by the beginning of the eighties. The original line up was Henry Priestman (vocals, keyboards), Martin Watson (guitar, vocals), Martin Dempsey (bass, vocals), Bob Bellis (drums, vocals), and J. 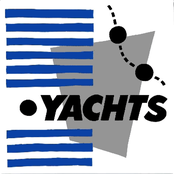 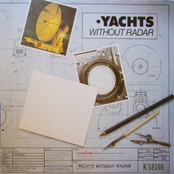 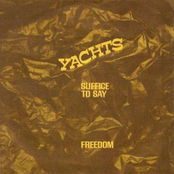