Artist Info: You Me At Six

You Me At Six are a 5-piece pop punk band from Weybridge, Surrey who formed in 2005. The five piece played locally until early 2007 when spring support slots with Saosin at Leeds Cockpit (03.05.07) and later Paramore at the Colchester Arts Centre (10.06.07) saw them attract media attention from the likes of Kerrang, Musicscoop and NME. In July 2007 they supported Tonight Is Goodbye on their summer tour along with Death Can Dance and then later that month were featured in Kerrang! magazine in their new music section.

Top Albums You Me at Six 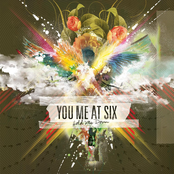 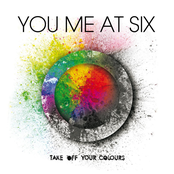 Take Off Your Colours 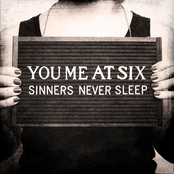 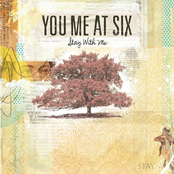 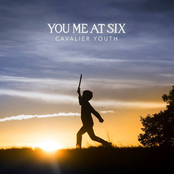 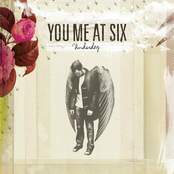 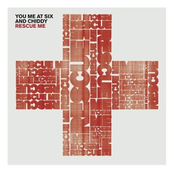 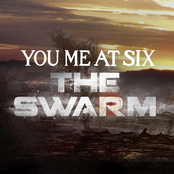 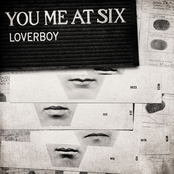 Save It for the Bedroom 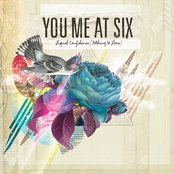 Liquid Confidence (Nothing To Lose)

We Know What It Means to Be Alone 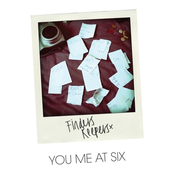