Zenttric is a band of indie rock that comes from Vizcaya Spanish. In December 2005 Mikel and Javi Otero Moe began playing together but it was not until March 2006, with the arrival of Gutxi Bibang, the band took shape. In April of that year they decided to call the group "Zenttric" after a few laps of the word "eccentric". The first bassist was George "GT" Murillo, bassist of Nice Family Trip and a year later he was coming Iñigo Rozas Ehiztari group. 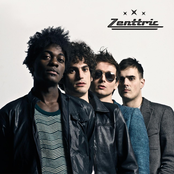 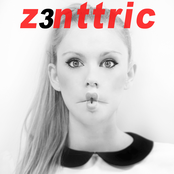 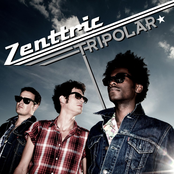